Showing posts from April, 2017
Show all

Nasality in a world of orality

Nasal leakage: It's a real condition affecting field linguists around the world. Does the language you work on have nasal sounds? Rhetorical question! Of course, it does! Even if nasality is a non-contrastive feature of a language, air finds its way out through the schnoz one way or another during language production [ WALS; nasality ] . There's no stopping the all-knowing nose . While the burning question on everyone's mind is, if the magnificent bone structure of Worf's forehead is connected to his nasal cavity, what kind of resonance can we expect, there's a more pressing issue here (yes, really). A survey of 372[1] grammars listed on the Grammar Watch List of the Association of Linguistic Typology revealed that empirical bases for claims regarding nasality are virtually non-existent. In cases were nasality was described, they were solely based on impressionistic observations. The reasons for this in the past had often been just; equipment for
1 comment
Read more

LingQuest - the new language guessing game you should play! 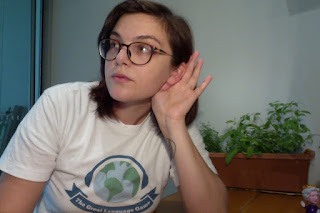 We've just published a research article on what languages players of the Great Language Game confused for each other . The game provided us with a lot of data, over 15 million guesses by an estimated 960,000 players. It was a lot of fun working with, and provided an interesting insight to what non-academics think about similarities of languages. However, the game was not originally designed for research. Lars Yencken, the brilliant inventor of the game, intended it more as a fun game to spread awareness of linguistic diversity. The game presents some drawbacks , so in parallel with doing this research, we also designed a new game! Hurray! LingQuest! The game was designed by Seán Roberts, Peter Withers, myself and Mark Dingemanse and  Pashiera Barkhuysen, and is a part of the Dutch research consortium Language in Interaction. The most significant change is that in this game you don't get to pair a language name with an audio clip, but instead compete by sayin
Post a Comment
Read more

Why are some languages often confused for others? FAQ wanted 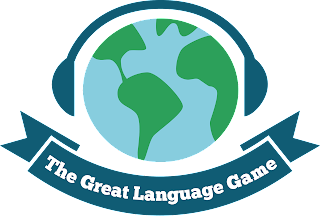 Seán Roberts, Lars Yencken and I have just published a paper on confusion of languages with data from The Great Language Game.  Alongside, we also created a new game:  LingQuest ! The Great Language Game is quite simple, players hear a short audio clip of people speaking and then they have to guess what language it is that they heard from some given alternatives. Very often people guess correctly, in our study we found that 70% of the time people guess correctly. But, what about those other times? What's happening there? What languages are players confusing for which? In this paper, we explore this question and test some different ideas for what it may be that is going on. The paper is getting some media coverage, and I thought we'd answer some Frequently Asked Questions (FAQ). So, please post your questions to us and we'll answer them! Cheese pic of me listening to sounds with a Great Language Game-t-shirt that Lars sent me One thing that I'm really happy ab
Post a Comment
Read more

Shit, There Are Dogs: Fieldwork on Austroasiatic Languages of Southwest China 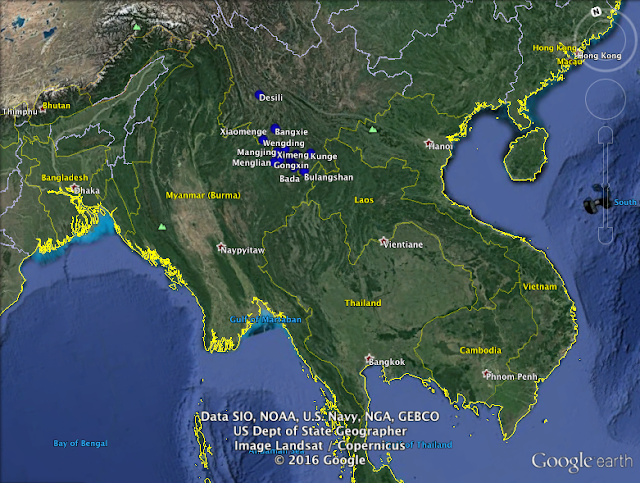 This is an account of my linguistic field trips to Xishuangbanna in southwest China in 2015-2016.  I visited a total of fourteen villages, plotted on the map below, and recorded dialects of Palaungic languages in the Austroasiatic family.  I describe both my experiences doing fieldwork and some of the amazing linguistic variation in this region. I did this study as a paper for my PhD thesis at the Max Planck Institute for Psycholinguistics, where I was lucky to meet friends and colleagues who I learnt about fieldwork from, such as  Luis Miguel Berscia  in Peru (who is described in this splendid  article  in the New Yorker),  Simeon Floyd  in Ecuador,  Lila San Roque  in New Guinea,  Mark Dingemanse  in Ghana,  Nick Enfield  in Laos, and  Ewelina Wnuk  in Thailand, to name just a few. Linguistic fieldworkers like these bring to my mind an image of braving malaria and take boats for days to remote jungle communities, such as in  Dan Everett's  memoir   Don't Sleep, Th
Post a Comment
Read more
More posts